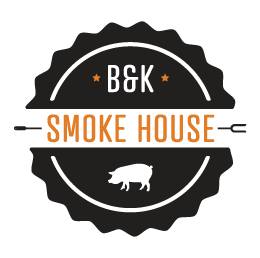 On this episode, [Columbus Neighborhoods] continue the exploration of Columbus’ connections to the Vietnam War. Discover Lockbourne Air Force Base’s (now known as Rickenbacker International Airport) role in the war, and learn about the effects of PTSD and local treatment resources. Then two African-American veterans share their Vietnam experiences, and we’ll introduce you to a Columbus couple who opened their home to Vietnamese refugee children.